Richard is a Clinical Psychologist and founder and Director of The ASD Clinic. He has worked in a variety of positions, both within government and hospital settings, with the last 20 years in private practice focussing on Autism Spectrum Disorders. Richard attained his PhD through La Trobe University, Australia, for his research into Theory of Mind abilities in different subgroups along the Autism Spectrum.

Richard established The ASD Clinic in Kew East in 2009. He provides assessment of Autism Spectrum Disorders and the provision of counselling and practical behavioural interventions for clients of all ages, their families, as well as education services and professional organisations. Richard is a highly sought-after speaker on topics related to Autism, and provides professional development education sessions for primary schools, secondary schools, tertiary education services, and other organisations.

Richard is married to Natasha, who is also a Psychologist, and they have two children. 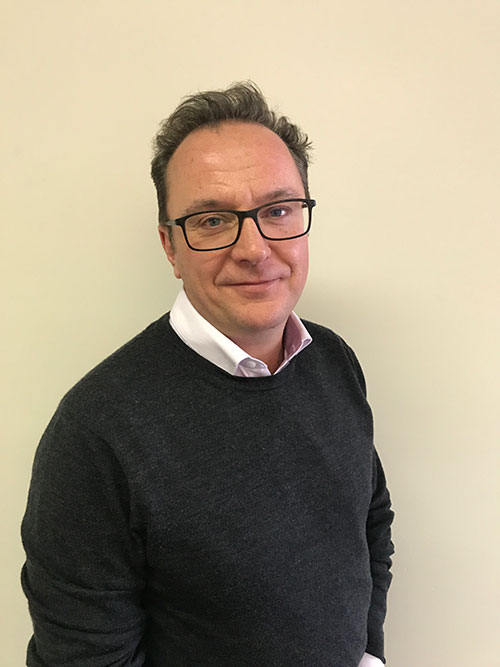 Solving the Mystery of Social Encounters

A breakthrough program for children aged between 8 and 12 years that teaches social skills in a fun, engaging group setting.

Solving the Mystery of Social Encounters

Please contact reception for information regarding groups running in 2020.

Drawing on his clinical experience and popular presentation style, Richard talks about the day to day challenges faced by people with Asperger's Syndrome and suggests a range of support strategies.